Half A Million People Experienced the Single Most Defining Moment of Their Generation!

We have decided to cancel our planned Woodstock event for August 17, 2019.  When our plans didn’t materialize for the exact event we wanted to offer we noticed that another group was putting on a concert on the same day that we were planning that captures the Woodstock spirit.   The details of the event are below.    We hope you will consider attending this event and if you do –HAVE FUN!   Also, if you are desperate to see the movie we’ll make sure our copy of  the movie is in the EmpowerU library.   You can feel free to drop by and borrow it if you want.

Regards, and have a fun summer! And we look forward to seeing you at EmpowerU in the Fall Semester.

1969 was a year unlike any other. Man first set foot on the moon. The New York Mets won the World Series against all odds. And for three days in the rural town of Bethel, New York, half a million people experienced the single most defining moment of their generation; a concert unprecedented in scope and influence, a coming together of people from all walks of life with a single common goal: Peace and music. They called it Woodstock. 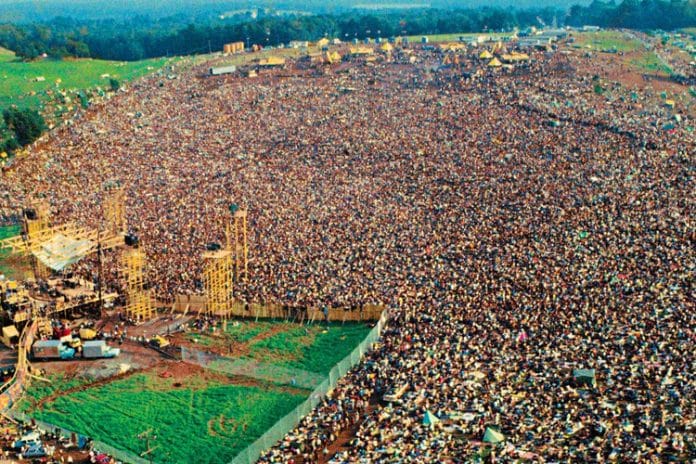 The three-day Woodstock music festival in 1969 was the pivotal event of the 1960s peace movement, and this landmark concert film is the definitive record of that milestone of rock & roll history. It’s more than a chronicle of the hippie movement, however; this is a film of genuine historical and social importance, capturing the spirit of America in transition, when the Vietnam War was at its peak and antiwar protest was fully expressed through the liberating music of the time. With a brilliant crew at his disposal (including a young editor named Martin Scorsese), director Michael Wadleigh worked with over 300 hours of footage to create his original masterpiece released in 1970. Then, of course, there is the music–a nonstop parade of rock & roll from the greatest performers of the period, including Crosby, Stills, and Nash, Canned Heat, The Who, Richie Havens, Joan Baez, Ten Years After, Sly & The Family Stone, Santana, and many more. 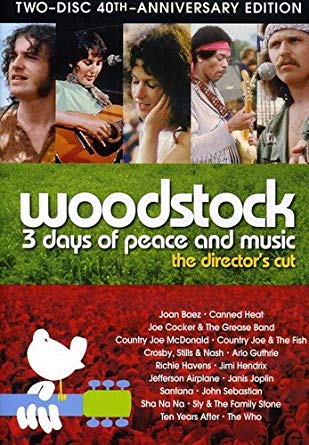 Come and watch the movie that defined Rock and roll in the 60’s and 70’s on the exact 50thAnniversary of the event. If you haven’t seen it for a few years be prepared to join friends for one of the best experiences in Rock and Roll for this landmark Oscar®-winning documentary which captures the essence of the music, the electricity of the performances, and the experience of those who lived it.
Feel free to bring your adult beverages and snacks to this FREE event. (The movie will be edited to last about 2 hours). Please note:   this class is evolving and there may be additional speakers and parts to this class added.   Check back on www.empoweruohio.org
“Watching this ambitious film, as the saying goes, is the next best thing to being there–it’s a time-travel journey to that once-in-a-lifetime event.” —Jeff Shannon