Convention of the States -- Constitution Day!

To View A Complete Recording of this class Click Here

Celebrate Constitution Day with EmpowerU on September 17!   Let us eat cake!  Two hundred years ago the Constitutional framers looked to the future and made sure the American people had the tools to secure our rights from a government grown too large.

Dan Talks About Constitution Day and Convention of States 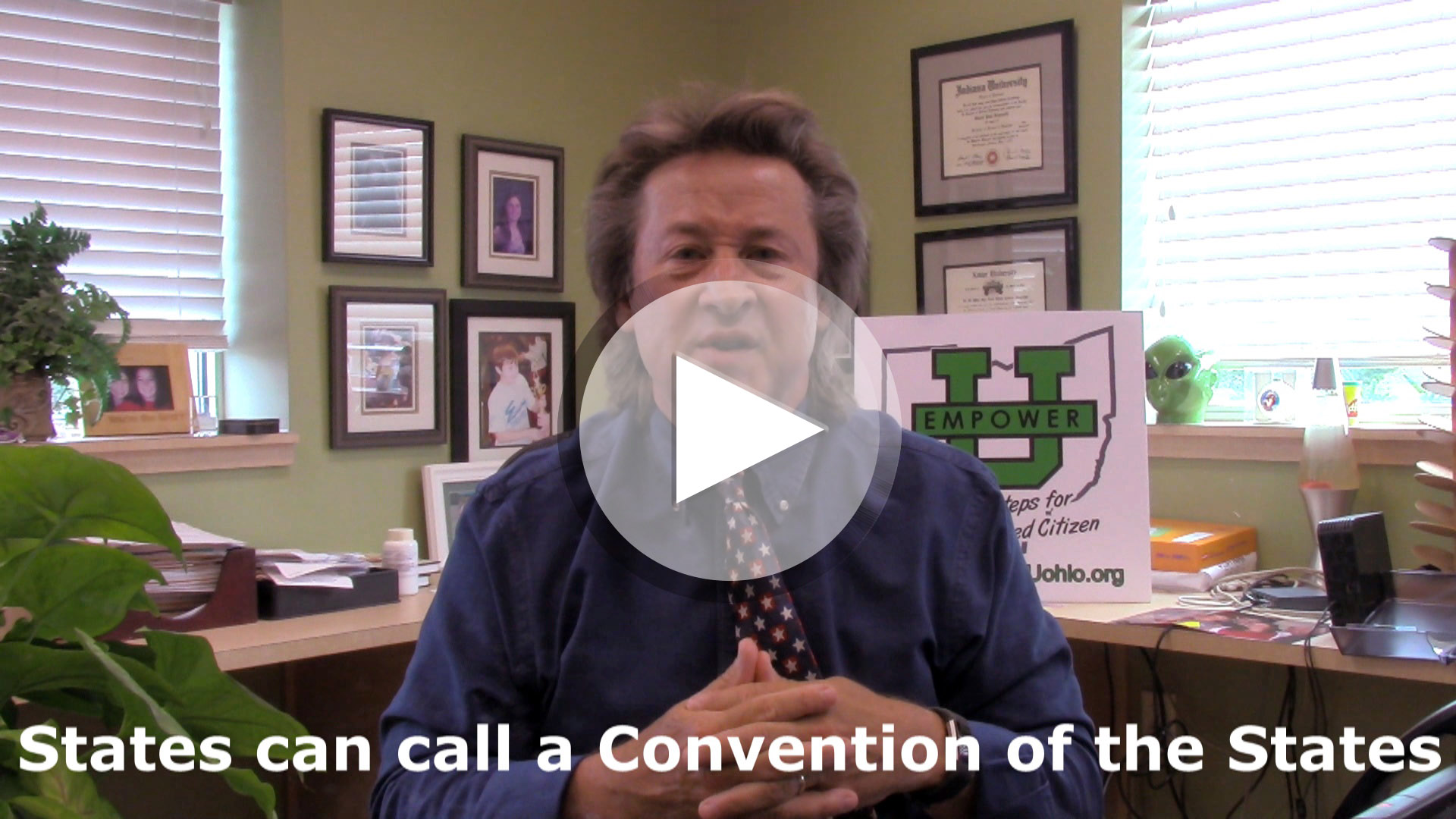 Article V of the U.S. Constitution gives states the power to call a Convention of States to propose amendments. Our convention would only allow the states to discuss amendments that, “limit the power and jurisdiction of the federal government, impose fiscal restraints, and place term limits on federal officials.”  A Convention of States would bring power back to the states and the people and away from unelected bureaucrats who currently make sweeping decisions impacting millions of Americans.

Can the Convention of States be used to enact a Balanced Budget Amendment to the United States Constitution to help finally bring sanity to our federal budget process?

It boils down to one question: Who do you think should decide what’s best for you and your family.  You, or the feds?  Those supporting a Convention of States vote for the American People every single time.

Mark Meckler is a nationally known speaker and an American political activist and attorney. He was a co-founder of the Tea Party Patriots before resigning from that group in 2012. Meckler currently serves as President of Citizens for Self-Governance and the Convention States Project and is an active proponent of a convention to propose amendments to the United States Constitution.