Take 20: Meet 13 Year old Hawke Busby, a kid Who Believes He Can Make a Difference 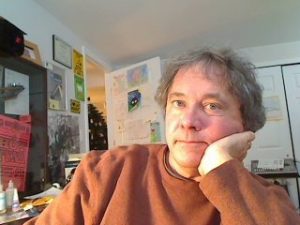 So what does it mean to EmpowerU?   Let’s get into tonight…  Dan will bring us up-to-date on Critical Race Theory in Ohio.  He will talk about activism and his Lawsuit against the “Woke” Ohio Board of Education.  Can we win?    He will mix in a few interesting stories that have happened along the way (There have been many!)  and relate this battle to our history and why it is so important to understand exactly what is happening.

Dan Regenold is one of the founders of the initiative StopCriticalRaceTheory.com a Coalition of 41 Ohio groups.   The mission:  Stop Critical Race Theory in Ohio’s schools, universities and governments. One of the goals of the class is to help people at EmpowerU catch-up with what has happened in the State of Ohio and Critical Race Theory over the last 3 months.   Also a discussion about Education in Ohio…you won’t like what you hear… 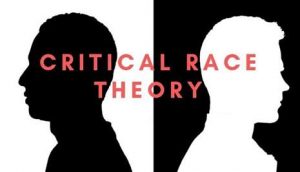 During this presentation you will also learn about “Equity”,  and how schools all around Ohio have hired consultants to create racist “School Equity Plans.”–paid for with Covid money.   Learn how to talk back to teachers and educators trying to indoctrinate your kids.    Also, we will look at Governor Mike DeWine’s role in moving Ohio towards Critical Race Theory and the legislation that is currently pending in Ohio (House Bill 327) to end CRT and the teaching, advocation or promoting divisive concepts.    Dan’s goal tonight is simple.  To help get you more Empowered in your life and take on tough topics whether it be in business, your personal life or involvement with your kids!   Dan dares you to EmpowerU! 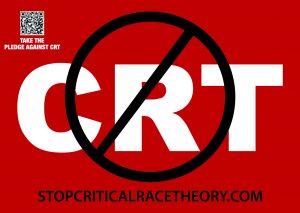 Also on this night you will get to meet an incredible 13 year old Hawke Busby.   He was homeschooled last year and will be attending the Ohio Christian Academy this year.   He loves Hip Hop Dance, Breakdancing and Basketball.   He believes kids can make a difference in the world and he is simply using his voice to do his part.   Hear Hawke’s incredible story and voice tonight at EmpowerU.  (See picture of Hawke Busby below) 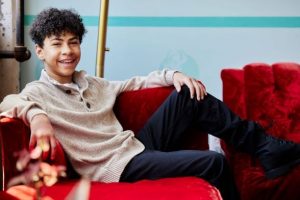 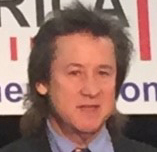 Regenold spoke at the CPAC Convention in 2008 to discuss major Grassroots initiative actions across the United States.   In 2009, Dan was unsuccessful in his efforts to bring accountability to the Federal Government’s finances with a citizen lead initiative WeDemandABalancedBudget.com.  In 2010 Regenold was one of three leaders of the initiative to End Ohio’s Estate Tax which happened in 2011. The Tax Foundation called the repeal of Ohio Estate Tax one of the most important Tax accomplishments of 2011. In 2011 Regenold founded EmpowerUAmerica.org (now in its 22nd semester), a Free University offered in the Greater Cincinnati area with the goal of “empowering” citizens.

In 2014, Regenold was one of the leaders of the effort to separate Music Hall from a County Wide Sales Tax which helped the Museum Center renovation get passed by the voters of Hamilton County.   Dan is a lover of Liberty and enjoys speaking to EmpowerU classes about subjects he is passionate about.  Recently he has discussed:  Milton Friedman, Saul Alinsky, Net Neutrality, D-Day, The Deficit Mess, America and Winston Churchill at EmpowerU Classes.   Regenold is founder and Chairman of Frame USA, Inc., a Made-In-America picture frame manufacturing company in Springdale, Ohio.