To View a Complete Recording of This Class–Click Here

Georgia Crowell
“Good Tax, Bad Tax”
Georgia Wurzelbacher Crowell graudated from the University of Cincinnati in Architecture in 1957. She has worked in the pre-fab home industry, campus contruction and eventually in the publishing industry.   As the mother of 3 children she also has become interested in nutrition and the environment.
____________________________________________

Tony Krueger
“Progressive Socialists vs. Constitutionalists”
J. Anthony (Tony)Krueger is an advocate for the “Article V” movement, and is currently serving as a volunteer for the Convention of States Action group.   He has testified on several occasions before the Ohio legislature and is a firm believer in “Natural Law” as a basis for government, and in the necessity of restoring Federalism to our government.  Tony retired from Johnson and Johnson where he held positions in Quality Assurance, Engineering, Auditing and Management.  He resides in West Chester, with his wife Nancy.
___________________________________________ 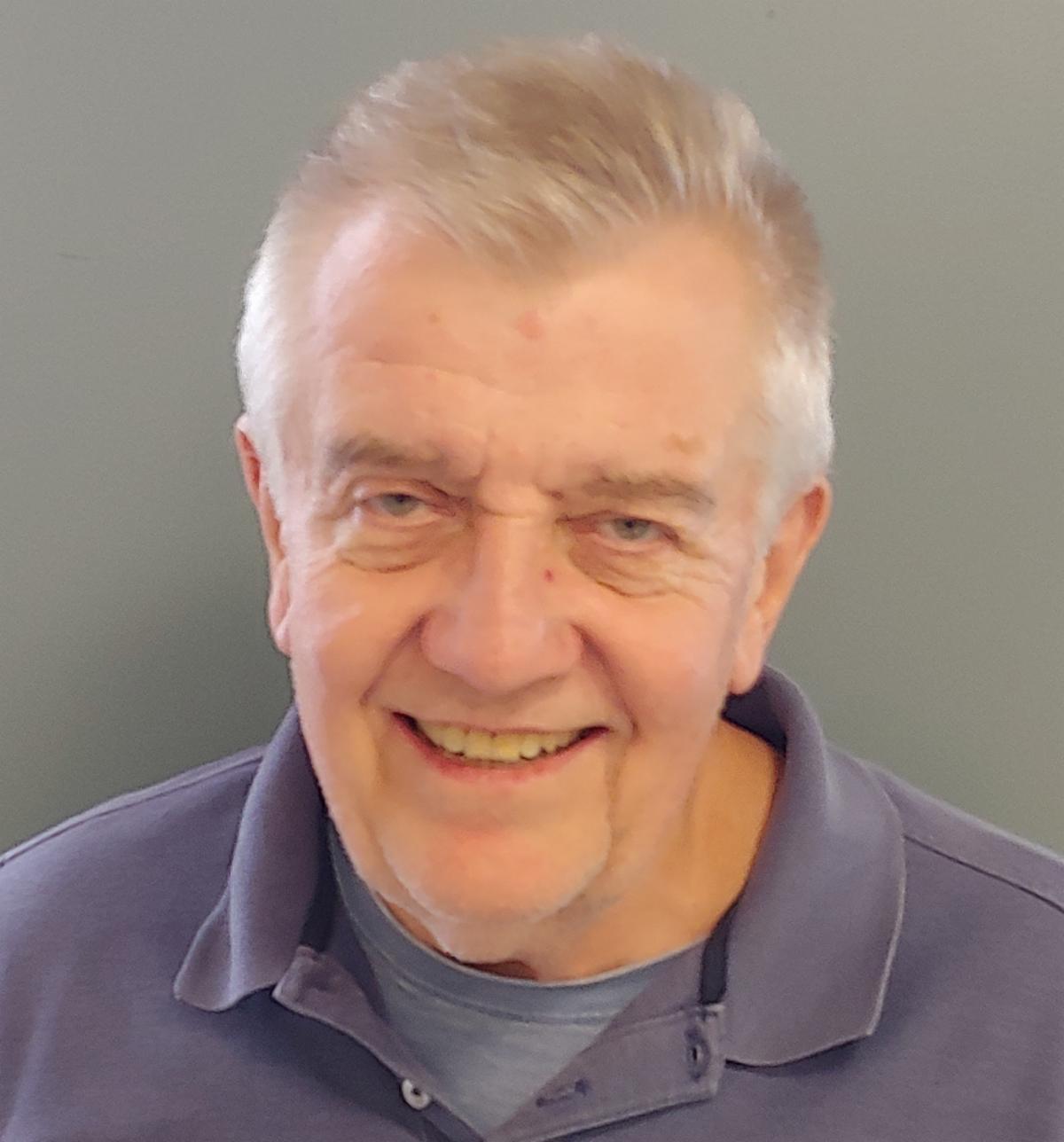 Nick Noel
“The War Against Black Americans and Freedom”
Nick’s 2016 book was “Last Call for Freedom”. He was a member of the early leadership group of the Cincinnati Tea Party and the Ohio Liberty Council, and wrote many of their press releases, among other duties. He is a Frederick Douglass Republican, who has maintained contact with, and worked with many other liberty groups.  Nick is a UC graduate who served in the US Army Reserve.  Nick’s main focus now is as author and activist. 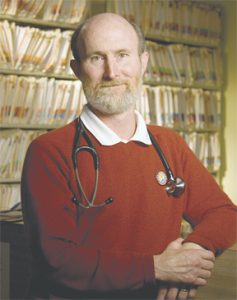 Will Sawyer
“Chronic Care of Addictive Disease”
Dr. Will Sawyer is passionate about his patients and has a solo practice of Family Medicine from 5/1/1986 to present, at Sharonville Family Medicine.   Will founded the Henry the Hand Foundation, in 1999. This is a Hand Awareness program based upon the 4 principles of Hand washing Awareness, endorsed by the AMA and AAFP.  Dr. Sawyer has the medical license for “Certification To Recommend”(CTR) medical marijuana for designated medical conditions as set up by the state of Ohio.